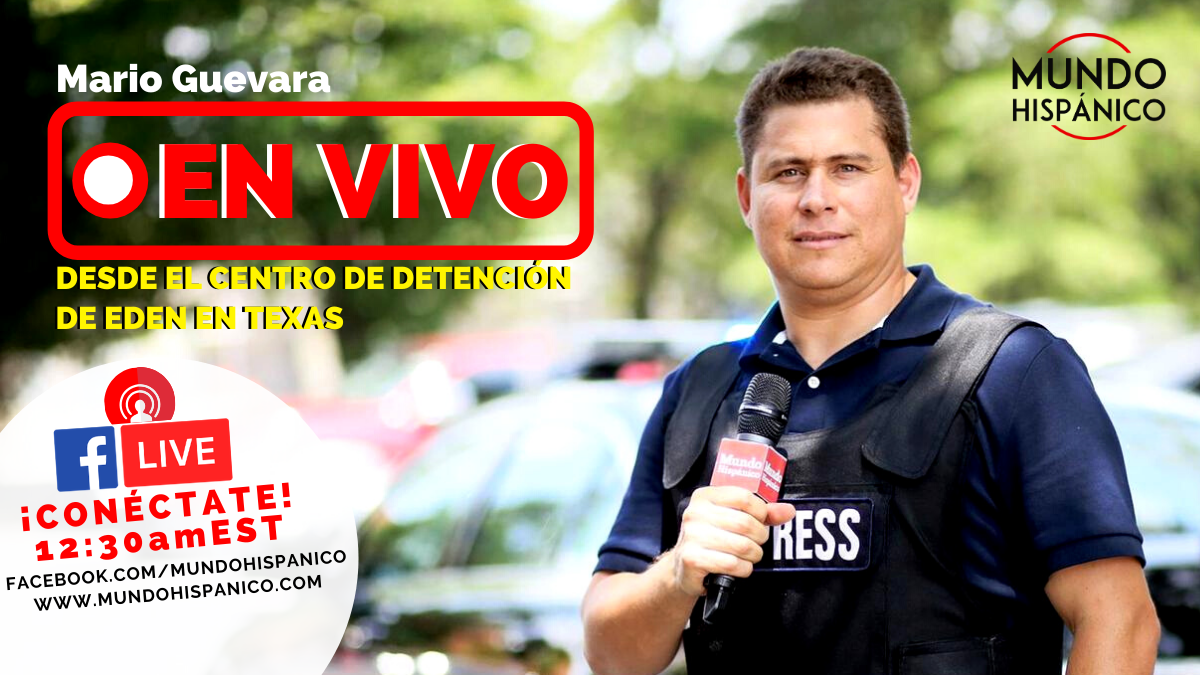 “Hello, how are you my people?” reporter Mario Guevara livestreamed from his car in an Atlanta parking lot. Since March his media outlet, Mundo Hispánico, has reported on the toll the coronavirus is taking on the Latino community in Georgia. Now, he said, he wanted listeners to make good use of their time in quarantine and learn English for $9.95 a month through InglésYes!, a program just launched by Mundo Hispánico.

Guevara called out followers by their first names, answering a handful of the more than 600 questions and comments he received in a steady stream, including why they should pay for English classes, but mostly about other topics:

Guevara talks with listeners from his car about the coronavirus situation, and why he believes they should take an English class Mundo Hispánico is offering.

The conversation received more than 100,000 views, and as people checked in – sharing locations in Nebraska, North Carolina and Mexico – it was clear how far his audience has reached beyond the Peach State. Guevara alone has nearly half a million followers on Facebook.

Guevara’s exchange shows the dynamic digital techniques, community-based reporting, and business savvy that have made Mundo Hispánico one of the leading independent news outlets in Spanish. Already when they split off from Cox Media Group in September 2018, Mundo Hispánico had 4.5 million followers on Facebook. (By June 2020 that had increased to 4.9 million followers on its main page.) By contrast, Cox Media’s Atlanta Journal-Constitution has 837,000 followers.  Mundo Hispánico has positioned itself as the up-and-coming independent national Latino media force. The company boasts that its website has 10 million users a month, and other social presences such as Instagram, Twitter, and WhatsApp are growing. And that is all in addition to a free weekly newspaper with a circulation of 51,000 according to audited data from December 2019.

Among the reporters, Guevara, who specializes in covering the hardships facing the local immigrant community, has been a trailblazer in digital community-based reporting. He has by far the broadest social media audience, and he was the subject of a mini documentary for The New York Times that was featured in the Tribeca Film Festival. Yet, while the Salvadoran immigrant’s following may outpace that of other reporters, his model of cultivating a personal social media community and functioning as a one-person multimedia newsroom is encouraged at Mundo Hispánico.

Georgia’s Latino population has ballooned since Mundo Hispánico launched as the Latin American Association newsletter in 1979. (The Atlanta Journal-Constitution purchased it in 2004.) Today, more than half a million adults speak Spanish at home statewide. But Spanish-language news outlets haven’t grown in tandem, and as recently as a couple of years ago it looked like Mundo Hispánico might go under. Then a group of Latino investors decided to take a chance and buy the outlet. “Hispanic media is in a bit of turmoil right now and Mundo Hispánico is the perfect size to really move fast, think creatively, be authentic and ultimately be successful because our overhead isn’t that of a giant media company,” Rene Alegria told Atlanta Business Chronicle In September 2018. A former publishing executive, he led the investors who bought the paper from Cox, and serves as president and CEO of the Mundo Hispánico Digital Network. 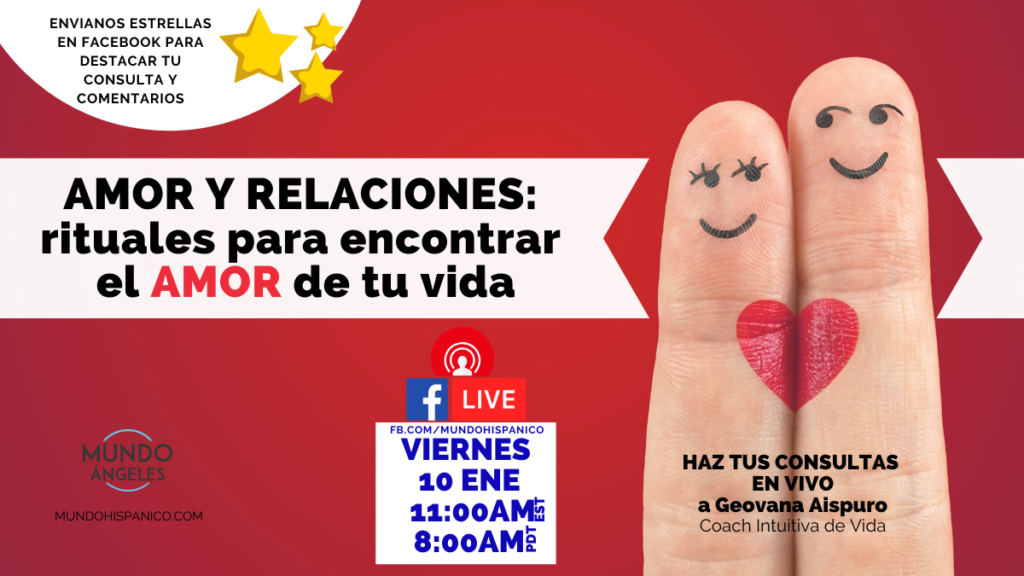 Since the purchase, the leadership credits a combination of social listening, data-driven journalism, and an embrace of digital with transforming the outlet. Critics may call it chasing clicks, but María Bastidas, the vice president of digital content, argues that Mundo Hispánico is following reader interests. “Maybe we don’t love to do entertainment,” she said, but she knows her audience loves the drama. “They want entertainment, news, Trump all day long. They want something crazy he said, something he tweeted. What’s the noise of the day?”

So Mundo Hispánico offers a mix of videos – on everything from Ricky Martin’s kissing tips with his husband, to how undocumented immigrants in California received stimulus checks, to reports of a wave of attacks targeting Hispanics in Georgia. Facebook has invited them to be part of various programs: Facebook Video Accelerator, Facebook Branded Content, andFacebook Watch for the show Alerta Coronavirus. “We are very close to them, and they are excited to see the numbers we are bringing to the platform,” said Bastidas.

At the same time, they want to make sure they are not dependent upon any outside platform. Creating a better website that did well via search engine optimization significantly decreased their dependency on Facebook to drive traffic. “We are motivating our reporters to be the ones to sell the story,” Bastidas said. She tells them: “If you have a great story to sell, sell it with everything you have. If you don’t know, find another angle to sell it. It’s the everyday battle and the every minute battle.” The editors keep close track of data analytics to see what resonates with listeners, and if audience numbers aren’t climbing, they’ll rework headlines and more. “We tweak things many, many times during the day; it’s a constant learning process.” 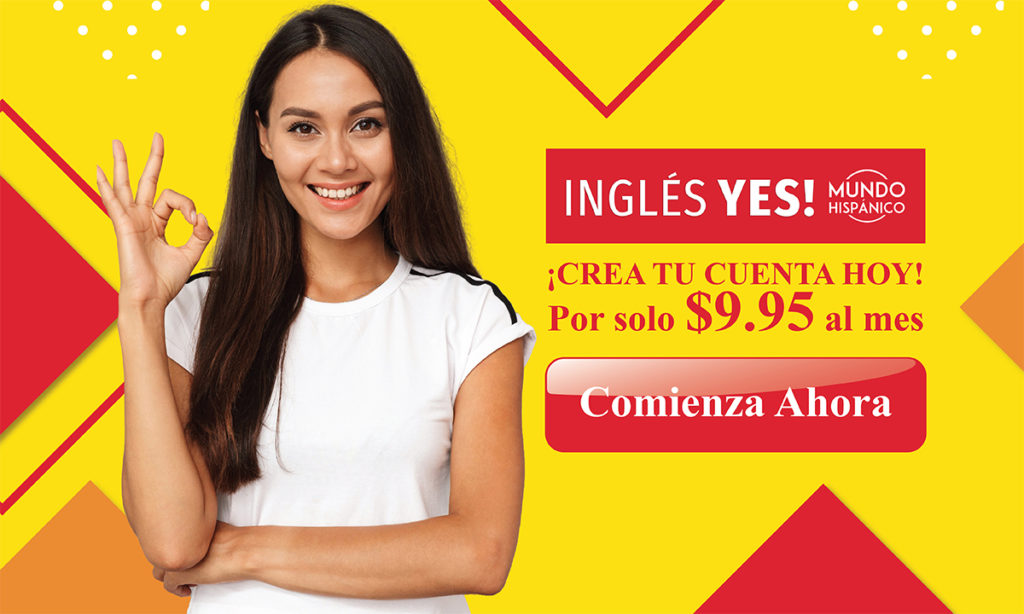 Mundo Hispánico’s executives pay close attention to their competitors, whether they are the big corporate Spanish-language news outlets, or Nextdoor or a local influencer. If it makes more sense to work together, they will collaborate. The Spanish-language site Nashville Noticias caught their eye for its broad Facebook following. Instead of competing with the one-woman outlet, Mundo Hispánico hired her as a correspondent.

Mundo Hispánico’s primary income source is through advertising, and it has been built around a model of verticals that have done well for advertising sales: MundoSabor showcases food videos, MundoDeportes is a sports vertical, and MundoDinero focuses on money issues. Most of their videos have pre-roll ads, banner ads, and sometimes ones in the middle of the presentation. The site is full of pop-up advertising. Revenues also come via Facebook and YouTube’s video monetization programs. And the outlet is experimenting with affiliated businesses such as InglésYes!.

So far, the diversified advertising streams have held up during the pandemic. At a time when many news outlets are retrenching, Mundo Hispánico just soft launched a new digital TV station downloadable on Roku devices.