Saved by the fight against fake news 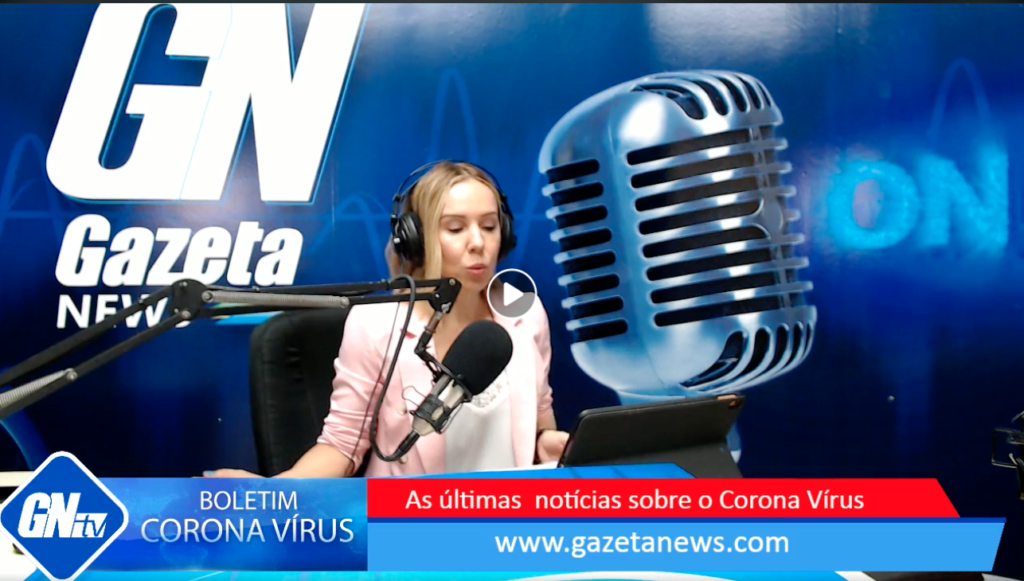 Fernanda Cirino, looking the opposite of pandemic-fatigued with bright red nails and casual chic black shirt and jeans, stands in front of the studio at Gazeta Brazilian News and records an Instagram Story update on the news of the day. Cirino concisely reports on a few flights being allowed into the U.S. from Brazil, new green card lottery regulations, and the growth of the Black Lives Matter movement. While she talks little illustrations bounce around the video. Then she instructs readers to swipe up for more from the website. 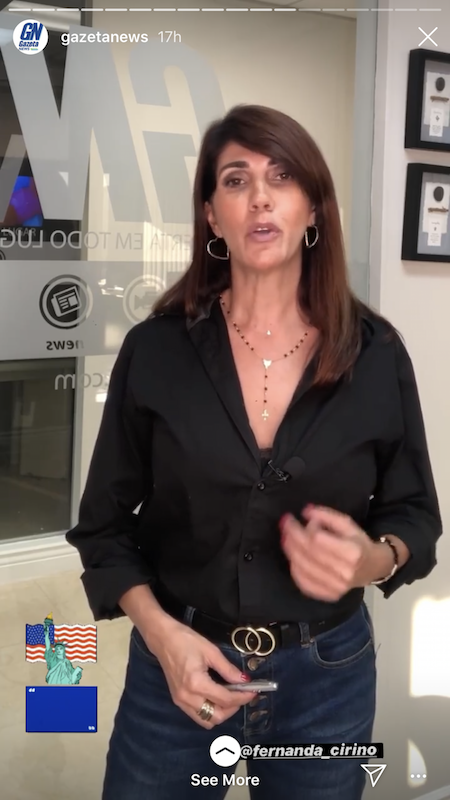 Social media, says Cirino, Gazeta’s editor in chief and director, almost destroyed the newspaper a few years ago. Now, though, it has led to a new resonance with readers looking for information they can trust. “The trend of fake news ended up strengthening our media,” Cirino said in Portuguese. “People will say if it’s in Gazeta, it’s true.”

Founded as a weekly newspaper in 1994, Gazeta was battered by the rise of social media platforms like Facebook and WhatsApp, as advertisers resolved they could reach people directly for free. Yet, the groups and forums, of which there are at least a dozen serving Brazilians in Florida, often trade in false information. So around 2015, Gazeta started fighting back. Gazeta’s lean staff, in addition to reporting and laying out stories, started publishing regular Instagram and Facebook stories and videos – but with information they’d verified and vetted. Readers started returning to Gazeta, on different platforms, for what they offered: information that could be trusted. And as audience numbers grew, advertising spots on social media, and sponsored content, followed, bolstering revenues.

“I read the Gazeta because I know they have professional people doing the writing,” said Silvani da Silva, who works cleaning houses and in restaurants. “Those stories that I like the most are about the people that are opening stores, helping others, how they get documents, how they create a life in the United States as an immigrant.”

When Gazeta started publishing in South Florida just over 25 years ago, the internet was hard to access and telephone calls were very expensive. At first Gazeta served primarily as a source for news updates about the country left behind. Cirino arrived in Miami a few years later, with a journalism degree and a plan to stay for six months to learn English, and discovered an unexpected opportunity to report for the local Brazilian community on life in Florida, informing readers in Portuguese about developments in politics, immigration, and local culture. “It became a vehicle to provide some security for Brazilians living here in the U.S.,” Cirino said.

The direction worked, for a while, and the weekly expanded distribution to other cities with growing Brazilian populations.

Then a series of crises hit. Brazilians who had bought into the U.S. housing market suffered losses during the Great Recession of 2008-2009. Migration to the U.S. from Brazil slowed. And Brazilian immigrants grew less reliant on the paper for news from Rio or Brasilia. Gazeta’s future seemed doubtful.

“We had to reformulate,” Cirino said. They cut pages, shrank space for classifieds, and decreased staff with reporters doubling as graphic designers. The paper ran more stories from free international wire services. 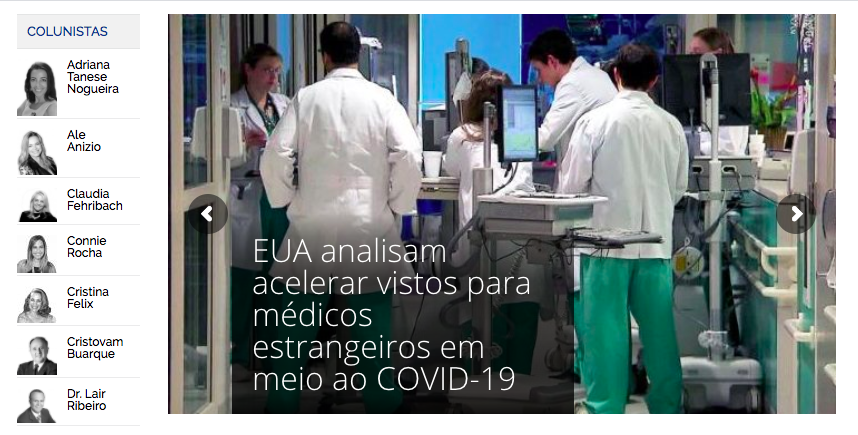 They started to turn the corner and, in a bid to wrest their audience back from the WhatsApp sites, began to race to be the first to publish a story on social media, often translating directly from reliable English-language outlets instead of creating original content. As print reach shrank, their digital audience grew – here, as well as in Brazil. In the past few years, they introduced web radio and video. The weekly paper remains, but it appeals mostly to an older wave of immigrants who pick it up for free.

When Hurricane Irma hit in 2017 it was clear Gazeta’s digital effort was working; Gazeta’s online site received more than 1 million unique views that month, with viewers well beyond Florida. The electricity and many cell phone connections were down, but staffers were still able to do live reporting through Facebook. “People were going onto Gazeta News to find out if their family was okay down here,” said Vanuza Ramos, a reporter and graphic designer for the paper. “It was very important to us to feel how the community relies on the newspaper especially with information where you can find water, where you can find gas.”

Until the pandemic, Gazeta had been averaging 500,000 unique views a month on the website and revenue had grown. In the three months since the pandemic hit traffic has been up significantly, often by about 50%. Advertising has plummeted, though.

In 2017, Gazeta was able to boost revenue via sponsored videos on Facebook, promoting events on Instagram, and selling spots on their new radio. By offering ad packages in both their social and print products, they drew local advertisers from the Brazilian community as well as U.S. national brands, including a car dealership. But when coronavirus hit, the big national brands were the first ones to cancel the contracts. Tourism, a big source of income in the local Brazilian community, essentially stopped. Cirino had to cut reporters’ hours back, and started stepping up her own production role, recording daily her own Instagram stories summarizing the news. So far they have failed in their bids to receive funding from Facebook or local government, but slowly mid-sized advertisers from health clinics to the census are coming back.

The third week in March was the first week in more than 25 years that Gazeta did not publish a print newspaper. Instead, they published online on all their platforms. As the stay-at-home order lifted in South Florida in June they resumed printing. Whatever the format, though, Cirino says they intend to continue. “The media will adapt – social networks, cellular, you can be media in any form,” she said. “The most important thing is content and credibility.”