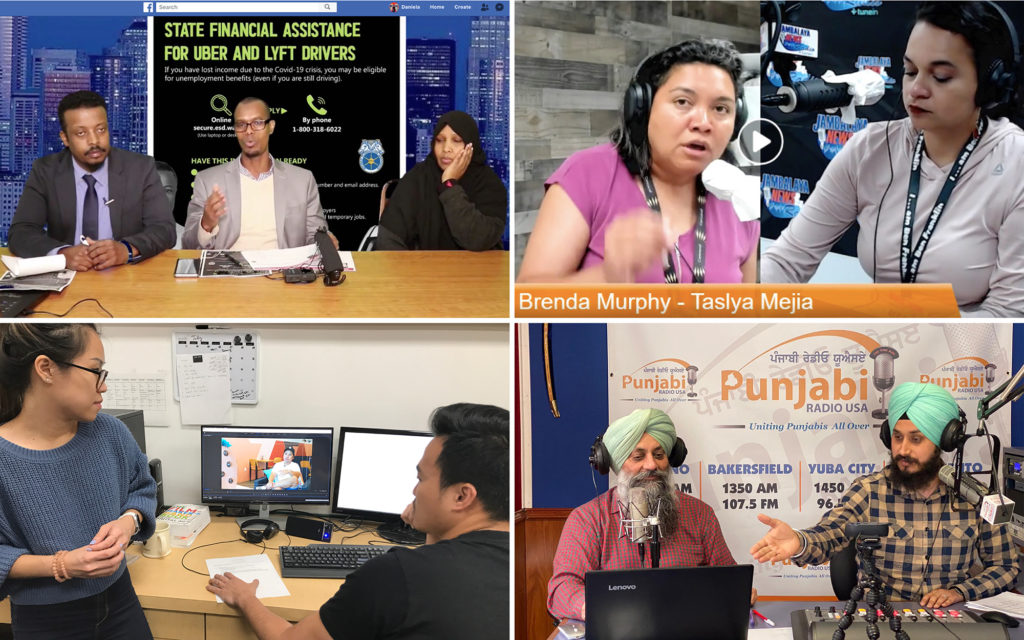 This was published in early April as a preview of the full report.


For the past few months, the Center for Community Media at the Craig Newmark Graduate School of Journalism at CUNY has been investigating how a select group of independent news outlets are finding ways to grow and effectively serve immigrant communities under threat, interviewing more than 150 people nationwide. From our research we knew these outlets can save lives during crises. But we could not have foreseen that a pandemic would engulf the globe as we were working on this report. Now, CCM is sharing some of our findings in an early, preview version of the report, and offering five profiles of outstanding examples of immigrant news outlets rising to the communication challenges of 2020. 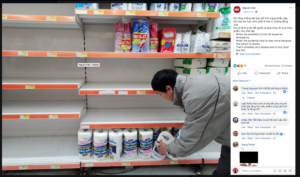 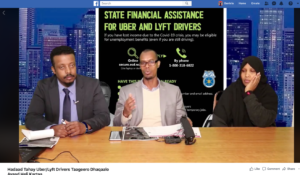 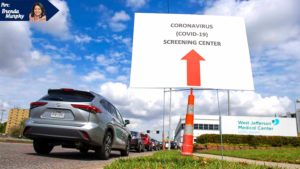